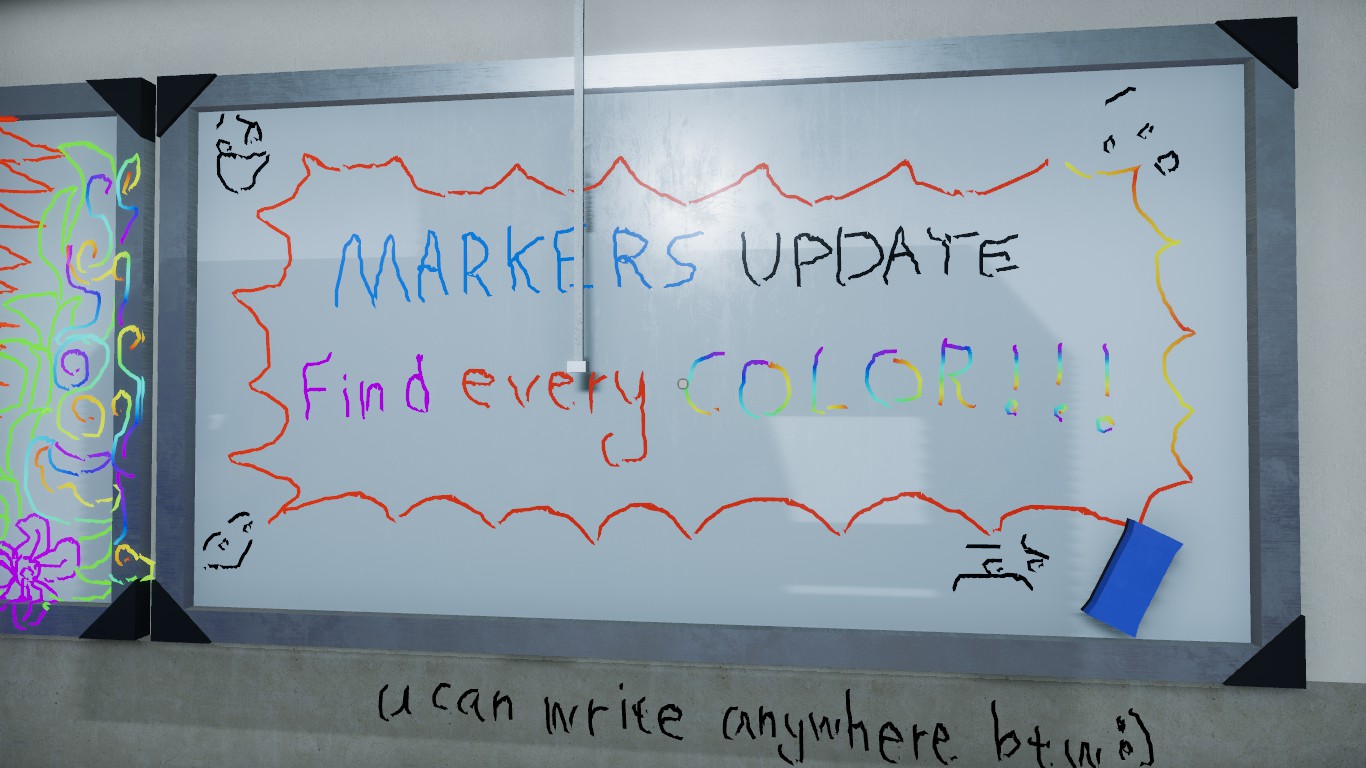 Hello everyone! After a week of WTIAU's release; I have some good updates here! Generally, Markers have been added and some bugs are fixed; but in detail, here's a list of what's been changed:

Thanks for 30+ downloads on the first week! I hope you enjoy this demo as much as I enjoyed making it! :D

Download the update here. Feel free to ask any questions you have here or add a topic at WTIAU's community page!