Dasher 3D is a top down shooter with time-freezing. And it's controlled with only one button as it's a part of Feldo's 1-Button Jam!

You are the Dasher, a lonely sprite that shoots and well... dashes around. A group of angry bots have attacked you in huge numbers, but you can do something that they can't: Control the time! As you dash around and stop, time freezes and lets you decide to either shoot, or to dash again.

How to play and short points:

• Dash around by holding the main button or mouse click

• Shoot the enemies by pressing the main button or mouse click.

• Watch out! enemies can shoot too, each live you lose makes you gain less score from kills. Also keep an eye on the left panel which illustrates how many bosses are in the room.

• Each boss have their own pros and cons. Know your enemy!

• Get Power-ups from time to time.

• Think before you move. You have 2 options each time you freeze, but one might make that the last.

♦ Robots are stupid pieces of dummies. There isn't very much AI for the robots, they won't guess your moves and they won't judge the lasers. So don't get too cocky with your combat skills :>

♦ Bosses have their unique voices! For when they spawn, get shot, or die. (Recorded by me with crappy mic :D).

♦ After you die, Robots start screwing around and celebrate their victory :)))

Dasher 3D was reviewed on Scratching the itch podcast hosted by Stephen Brikiatis and Jake Simard (starting from 20:11)

If you want to support Dasher 3D, you can do so by purchasing one of these gifts to help me make more and better games: 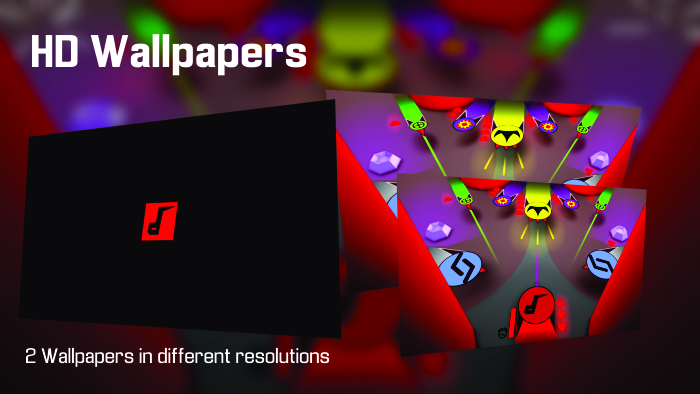 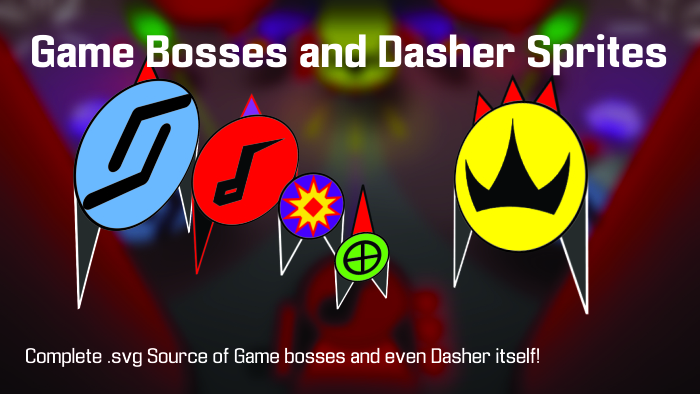 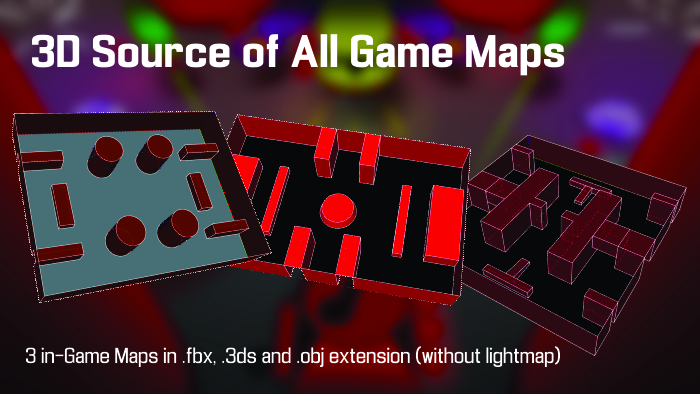 You can find these items in Download page, Thanks for your support! 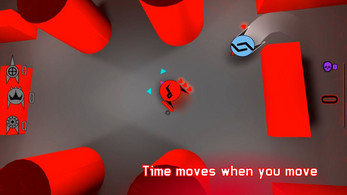 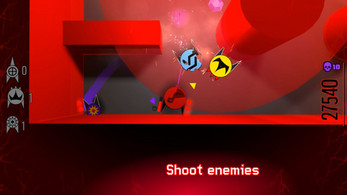 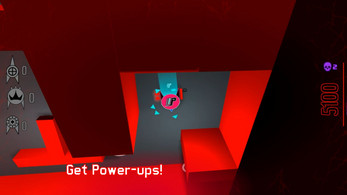 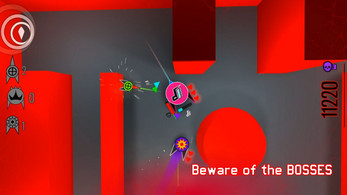 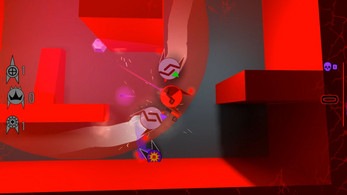 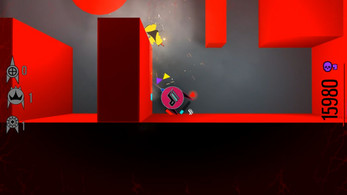 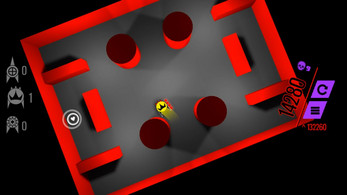